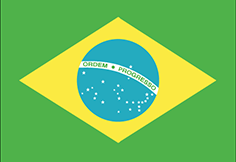 -
Laik tatil : In tribute to national hero Joaquim José da Silva Xavier, a resistant in the upraise against the Portuguese. Since he was a dentist, he was nicknamed tiradentes ( tooth-puller ). He was executed in 1789. Paid holiday when falling on Saturday or Sunday